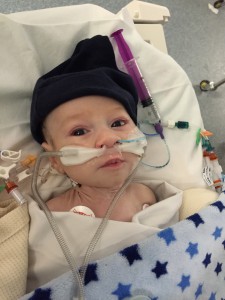 Our little Cameron defied all of the odds, which were firmly stacked against him to make an almost full recovery from Entrovirus Myocardits in just 8 weeks.

The Paediatric Intensive Care Team at Southampton General Hospital literally saved his life, not once but twice as he suffered two cardiovascular collapses, in less than 30 days – caused by his Myocarditis.

It is our mission as Cameron parents to fundraise for the charity that literally saved Camerons life they are “Friends Of PICU”.

The other charity we are supporting is Ronald Mcdonald House, whose 53 bedroom property allowed us to stay on the hospital grounds for the duration of Camerons treatment, at no cost.

As Cameron’s parents we would like to raise valuable funds for the amazing charities that helped our little boy and ourselves through the darkest moments of our lives. 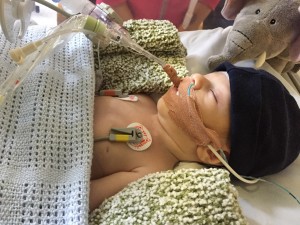 Camerons Full Story
About Myocarditis
Our Special Thanks
Donate Now 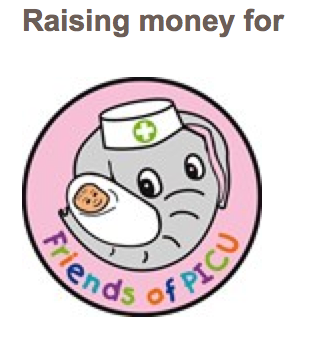